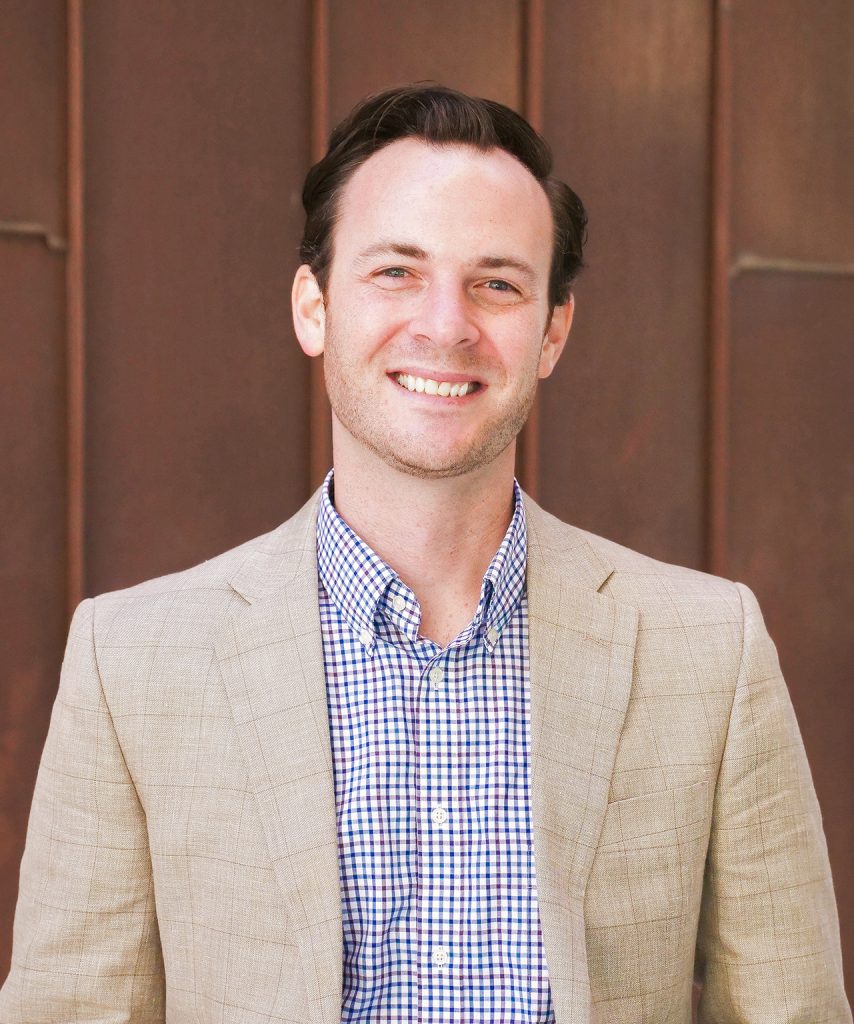 Dan excels at identifying the needs of our clients, developing innovative strategies, and delivering measurable results that directly impact their success. Prior to his time at Rhodes Branding, he spent over a decade in higher education, most notably leading the marketing and communications efforts at Elon University both in the Department of Athletics and the school’s central communications office. In his latest role at Elon, Dan was responsible for enhancing Elon’s national reputation and visibility by planning and directing advertising and marketing initiatives to drive the school’s enrollment efforts for both undergraduate and graduate admissions, as well as all advancement marketing efforts.

Among his notable achievements at Elon was leading the university through a comprehensive rebrand, which culminated in new brand positioning and messaging as well as a new visual identity for both the university and the Department of Athletics. During his time at Elon, he played an important role in the school’s emergence as a top-100 national university through his work marketing and promoting the school for nearly a decade.

A native of Berea, Ohio, Dan earned a master’s degree from Eastern Michigan University in 2010 and a bachelor’s degree from Bowling Green State University in 2007. In addition to being a diehard Cleveland sports fan, Dan is an avid podcast listener and enjoys running, hiking, and traveling as much as possible. He and his fiancee, Erika, reside in Columbia.